Baker Bohnert was established in 1948 by founder Peter H. Baker who had a vision for an industrial company. Louisville Kentucky saw tremendous industrial growth in the 1950's and 1960's largely from its 25% increase in population from 1955 to 1965. At that time there were over 800 manufacturing plants in the city and Peter Baker saw that as an opportunity to serve those industries, which were primarily distilling industries, electric appliance companies, synthetic rubber manufacturers, petro-chemical producers, frozen foods products, farm machinery, and Baseball Bats! Who could forget American's favorite past time? Well, not Peter Baker. Starting with 35 primary customers in its first year of business the company had 10 times that just one year later.

Asked by an interviewer in June of 1965 to name the key factors in his company's success, Mr. Baker's reply was: "Service to our customers and adequate stock to take care of them." To this day the company has lived by that very simple motto. From making gaskets for atomic submarines to canned biscuit cutters, Peter Baker paved the way to a business that is now over 70 years in the making. 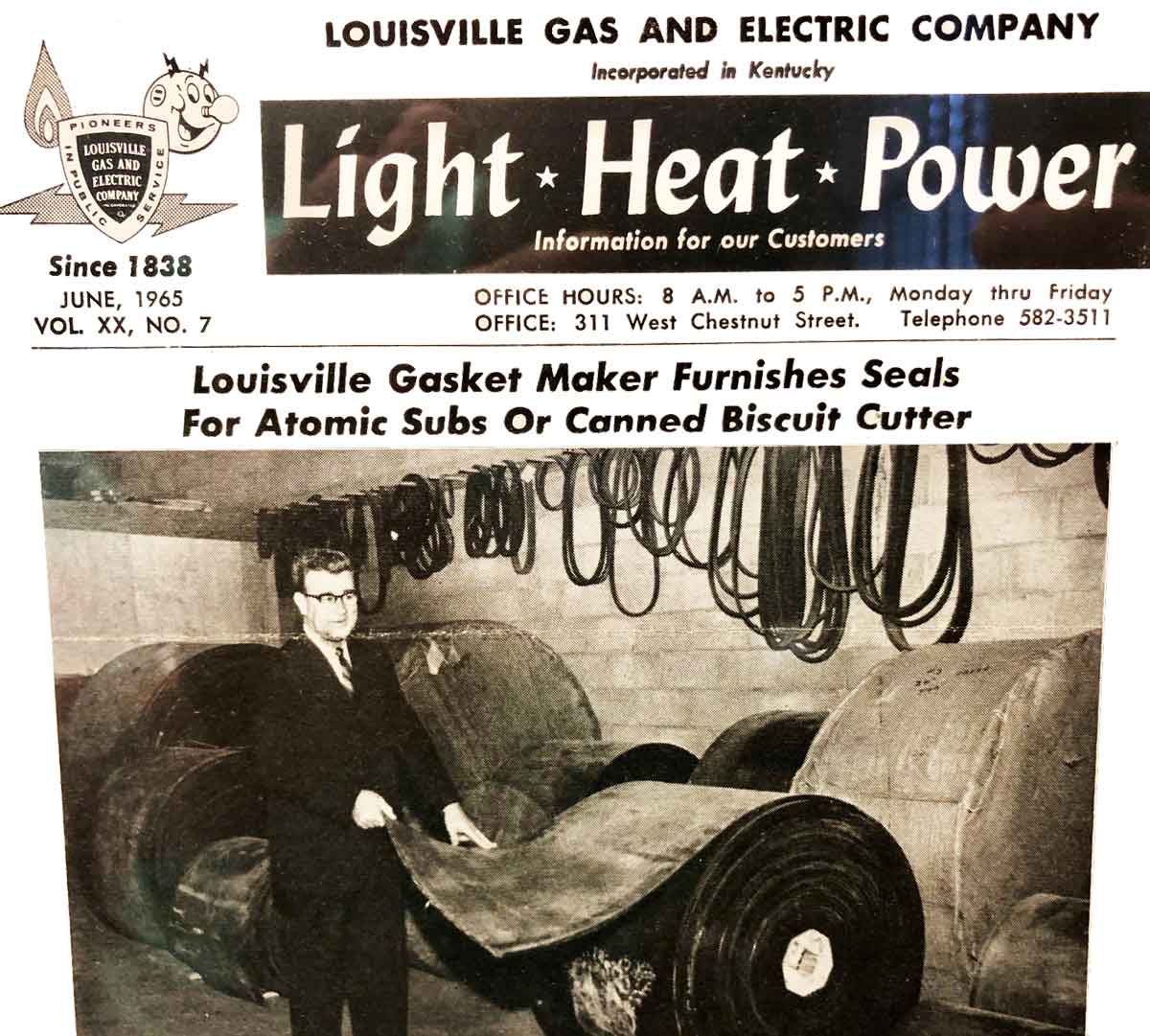 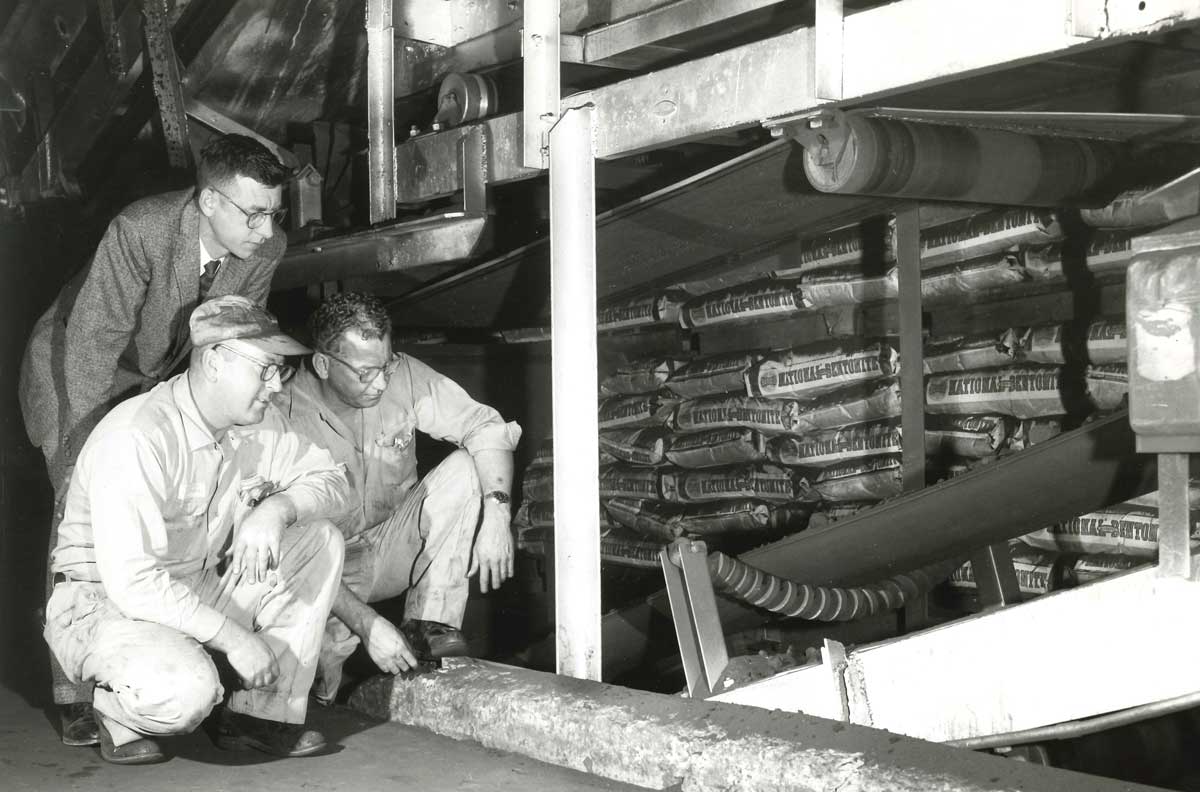 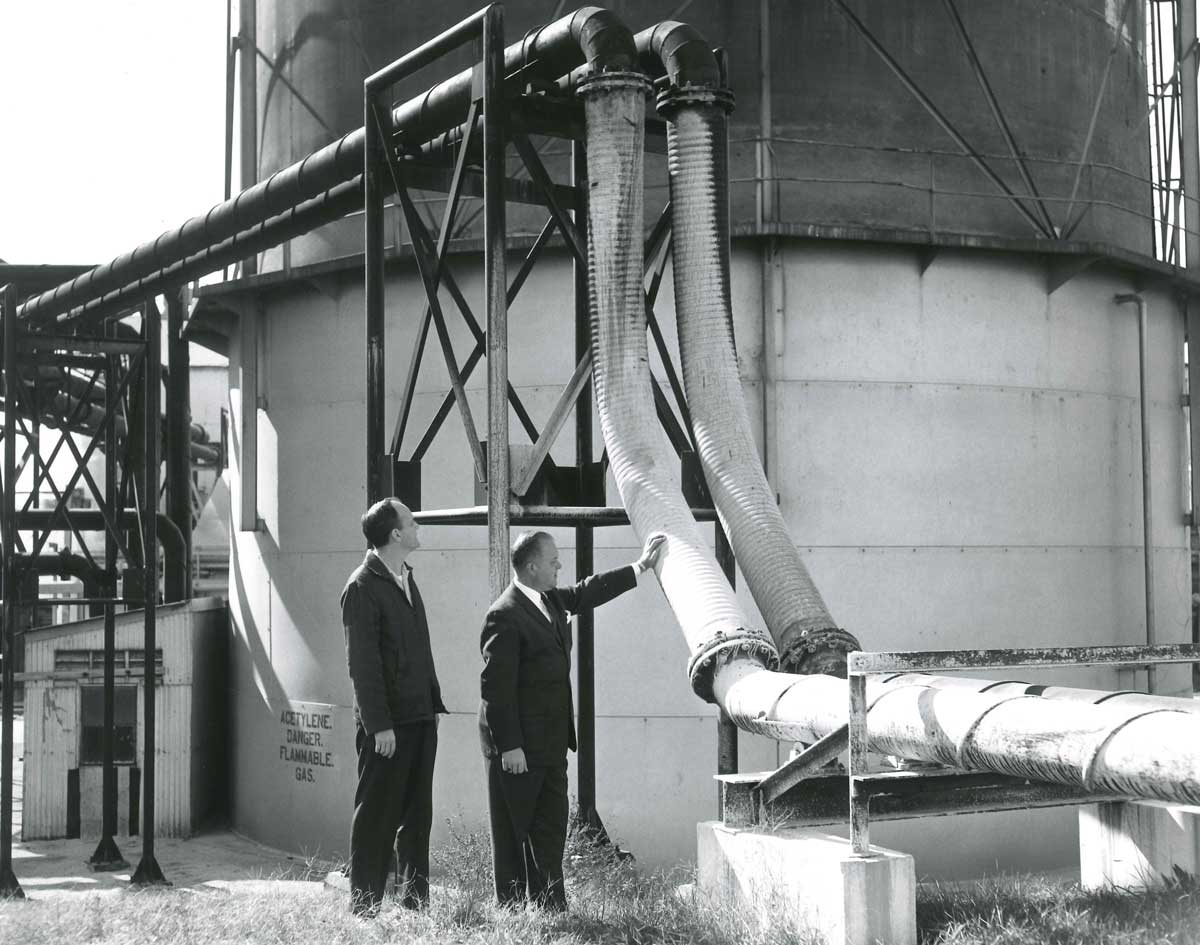 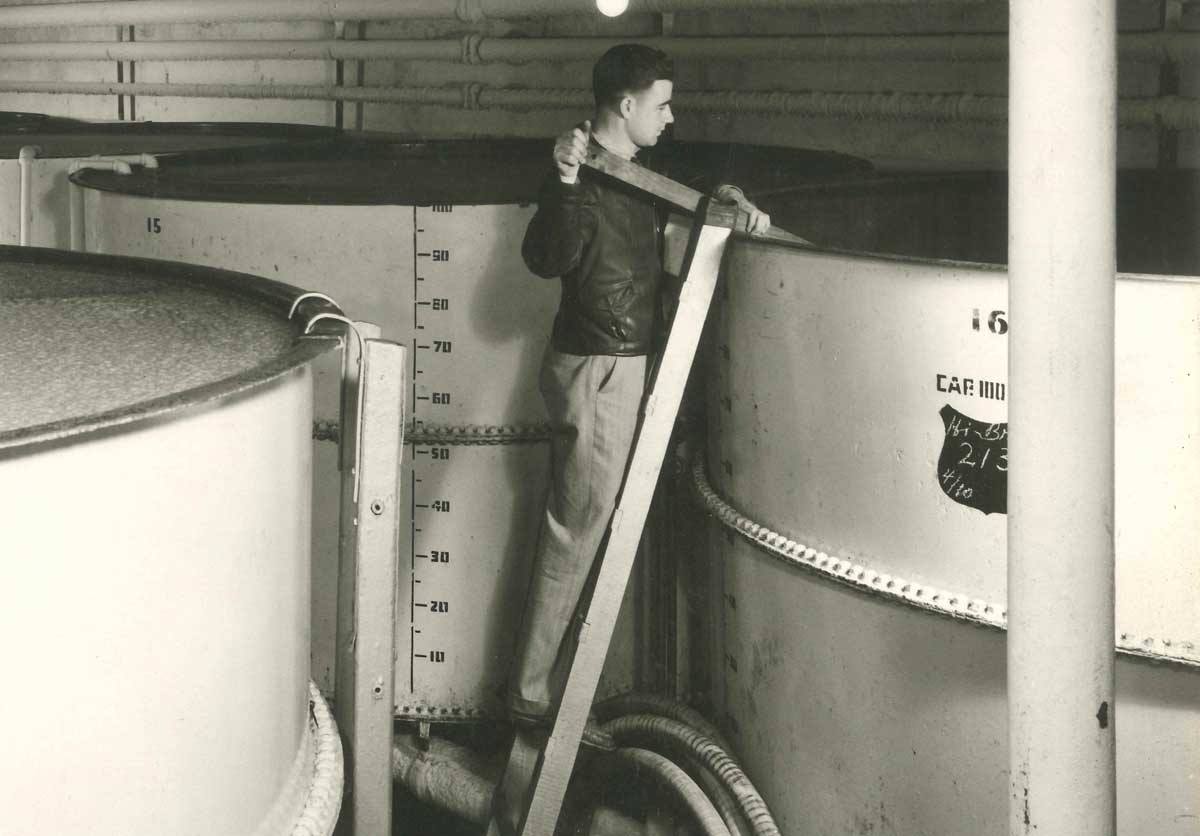 Since 1948 we have been solving material handling and sealing problems involving bulk solids, fluids, and air.

We combine state-of-the-art products and our extensive service and installation experience to meet and exceed your specific requirements and expectations. We can provide you with the right solution quickly, efficiently and economically and we are here to help you every step of the way.

Please give us a call at 502-634-3661 with your material handling problem or material needs and we will provide you immediate, dependable solutions!